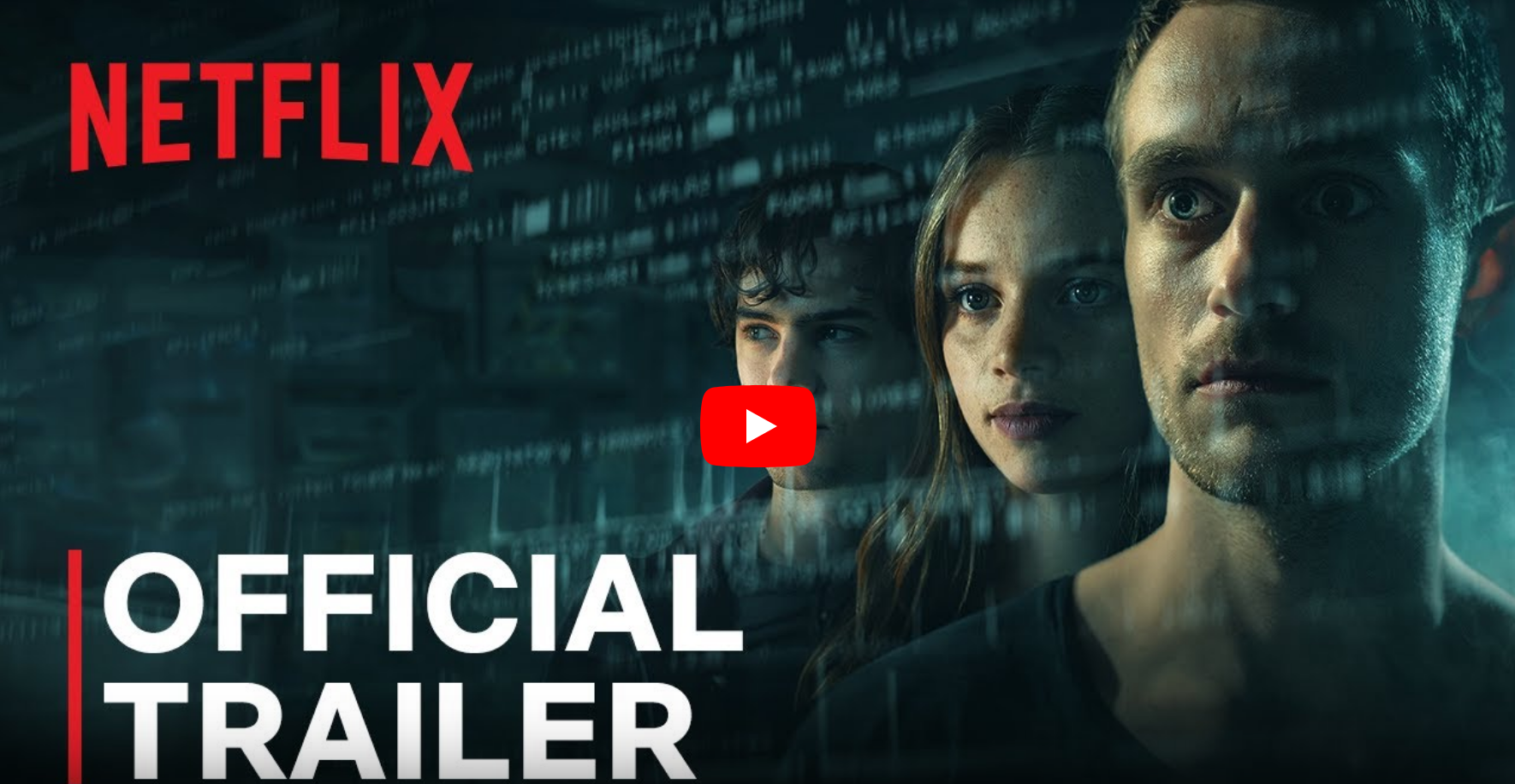 Exciting news for the Life Sciences and Biotech community.

Netflix is paving the way for Biotechnology, Gene Editing & Co. to enter mainstream media with its new and original BIOHACKERS series. The Netflix Original series was produced in Germany and filmed at different locations in Freiburg and Munich.

Initially planned to be released on 30th April, but postponed due to the global COVID-19 pandemic, the new release date is 20th August 2020.

Synopsis: Mia goes to medical school to get close to a professor she suspects had a hand in her past family tragedy and gets tangled in the world of biohacking…

FLUICS CONNECT spoiler alert: Sample tracking is not only important in real lab life, but also in the fictional world of movies!

← Prev: Give your freezer a summer treat ❄️😎❄️ Next: [Live Webinar] Boosting research efficiency with an organized lab →
Like what you read? 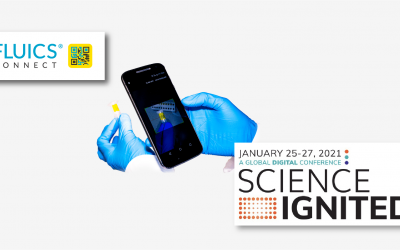 Have you already registered your ticket? FLUICS CONNECT is excited to be selected as one of 14 Startups to present at... 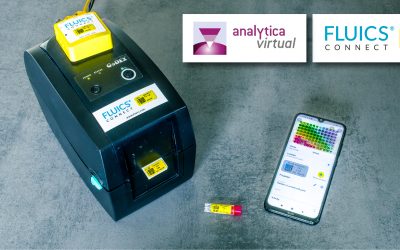 Inventory management for research labs: A one-time investment for your lab’s future

FLUICS CONNECT, the flexible and out-of-the-box inventory solution for research labs is now available as a one-time...